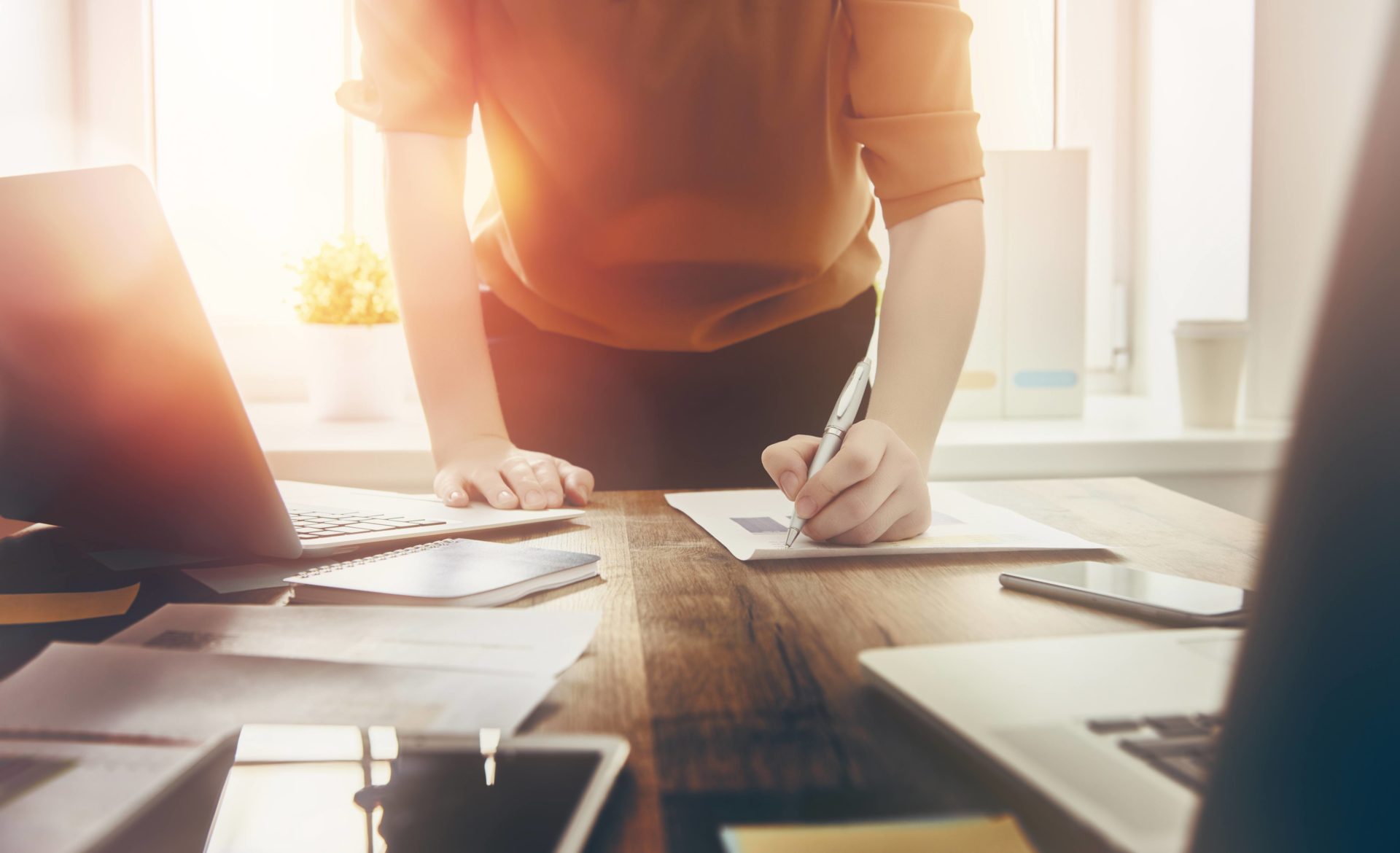 You Ask. We Answer.

Take a look at the most frequently asked tax-related questions & answers below. If you’re still puzzled, want more clarity, or just want to talk taxes, then please call our office.

When are taxes due?

If you file for an extension, you get until Oct. 15. You must still pay what you estimate you owe by April 15, though.

When can I file taxes?

If you’re using U.S. mail, you must have your return and payment postmarked by April 15. Some post offices stay open late for Tax Day; you can find out which ones have extended hours here.

If you file your taxes electronically, you can pay online using the IRS’s free Electronic Funds Withdrawal function. You can also pay via credit or debit card (but you will be charged a convenience fee).

How do I file my taxes?

You can file your taxes a number of ways:

Print out the forms (usually, form 1040), fill them out by hand, and mail them to the IRS (this leaves you more susceptible to scammers.) Or use tax-filing software (many people can file for free.) And better yet, let us help!

How do I file a tax extension?

If you won’t have time to file your taxes before April 15, or you’re missing important paperwork, you can file an extension to avoid late payment penalties. This will bump your deadline to October 15, 2019. **But you still have to pay the taxes you owe by April 15.

You can file for a tax extension on tax software like Turbo Tax or EFile. Or mail in form 4868. The IRS will begin accepting extensions in March.

How long does it take to get my refund/taxes back?

The IRS says refunds should be issued in its standard window of 21 days from the time it receives your return.

However, to combat tax fraud, refund fraud, and identify theft, some returns may see an additional review and thus take longer to process.

You can check your refund status here.

How much do I have to make to file taxes?

To file taxes, your gross income must be at least:

Possibly. Depending on your income, up to 85% of Social Security benefits may be taxable.

If you’re a single filer and your combined income—that is, adjusted gross income, nontaxable interest from municipal bonds and half of your Social Security benefits—is more than $25,000, you will have to pay taxes.

What is FICA tax?

How long do I need to keep tax records?

Hang onto those tax documents for at least three years.

If you get audited, that’s generally the look-back period they’re allowed to cover. Hang onto documents like receipts that justify deductions like business expenses, charitable donations, and so on.

Why do I owe taxes?

Taxes have been around nearly as long as civilization itself.

If you’re really interested, the first income tax in the U.S. was authorized by Congress in 1861 to help pay for the Civil War. Additionally, historians have found tax records dated back to 6,000 B.C. in what is now Iraq, and the ancient Greek, Egyptian and Chinese cultures all had their own versions. In Biblical times, Roman emperor Caesar Augustus established rules around some personal and inheritance taxes that the English later used to create similar taxes centuries later. See? It’s just a part of life.

Plenty of Americans have argued in court that they shouldn’t have to pay taxes. The IRS has a helpful 71-page paper that methodically debunks these claims, The Truth About Frivolous Tax Arguments, (which might be equally helpful as a cure for tax-season-induced insomnia.)